Bollywood Pandits- A foremost live Bollywood band from London, UK offers Bollywood music in a range of styles, from Indian Folk, Love songs and soul-shaking Bollywood classics to Bhangra. To add an exotic kick Bollywood Pandits have team of colorful and charismatic Bollywood dancers who create a virtual world of Bollywood Cinema. Bollywood Pandits also have their own VJ (Video Jockey) to create authentic background visuals from Bollywood movies while the band & dancers are performing.

No stranger to the festival platform, the band has performed across the world from London's Trafalgar Square to Moscow's Red Square. The band also performs regularly at high profile events such as for Her Majesty The Queen of Britain and Prince Charles for The Commonwealth Day, Universal pictures Cine Expo, Ministry of Tourism Oman, Lloyds TSB Jewel Awards, Briish Asian Music Awards, BBC and many more.

The BBC has invited  Kiran Thakrar  to be part of British judging panel for Eurovision song contest 2016. For further information on song contest visit  Wikipedia 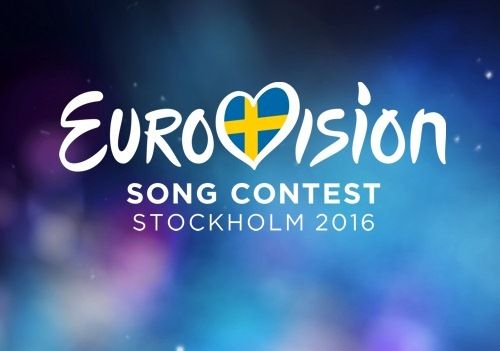 Bollywood Pandits is invited by Establishment Arts and Culture, Alegrie to perform a grand Bollywood show with 18 artists at IBN KHALDOUN Theatre, Algerie on 18th September 2014. For further information and ticket  visit  http://www.kherdja.com/detail-sortie/10610-bollywood-pandits.html 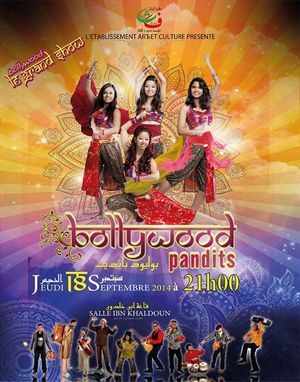 Aamir Khan, ShahRukh Khan and Salman Khan are Bollywood’s most successful actors who have been given us non-stop hit songs from the day they all entered the industry.
For one night only, on 29th the September 2014 Bollywood Pandits (also know as Strings )are back to Belgrade Theatre, Coventry  and will be bringing some of the Khans Hits – Tere Mast Do Nain, Chaiyya Chaiyya, Malang, Didi Tera Deewana, Chand Sifarish, Tadap Tadap and many many more.

This is one show you do not want to miss!
For more information PLEASE CLICK HERE

Diwali Special by Bollywood Pandits (AKA Strings) at BBC

After continued success of the last three years, by popular demand Bollywood Pandits is again invited to perform at Belgrade Theatre, Coventry on 30th March 2013.
If you missed Hits of the Bollywood Legends then here is your chance to put on your desi clothes and come along to this celebration of Bollywood’s classic songs 70s, 80 and 90s. For more information and ticket please click http://www.belgrade.co.uk/event/bollywood-hits-2013