With the success of “Bombay Dreams”, the Andrew Lloyd Webber’s music hall, in London’s West End and Oscar winning “Slumdog Millionaire” and the popularity of Bollywood movies all over the planet, Bollywood has finally made it to centre stage.

Founded in 1994, Bollywood Pandits has become the foremost exponent of Bollywood in its musical form in London and the UK and have been performing a wide range of Indian music in a range of styles, from Indian Folk and soul-shaking Bollywood classics to Bhangra. 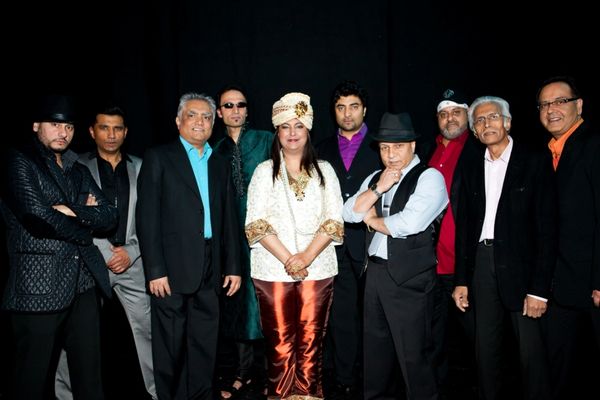 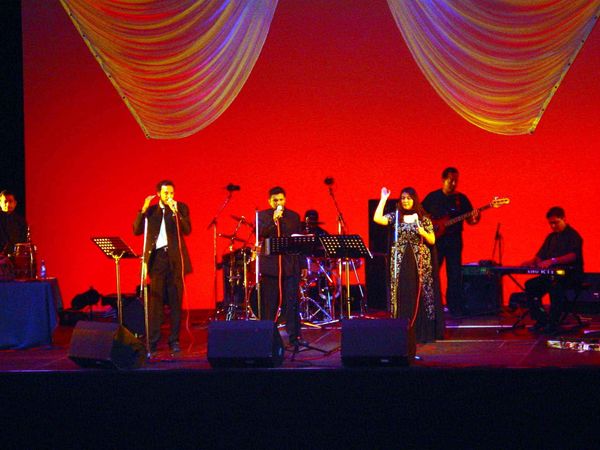